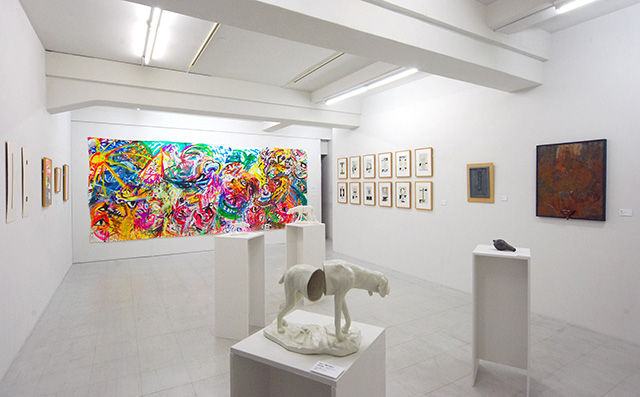 Opened in 2003, this gallery specializes in contemporary art. It actively introduces artists who represent the Japanese avant-garde, such as Prince Yutokutaishi Akiyama, Tatsuo Ikeda and Hiroshi Nakamura, as well as artists such as Genpei Akasegawa, Ushio Shinohara, Shintaro Tanaka and Tatsumi Yoshino, who were active as members of the Neo Dadaism Organizers.