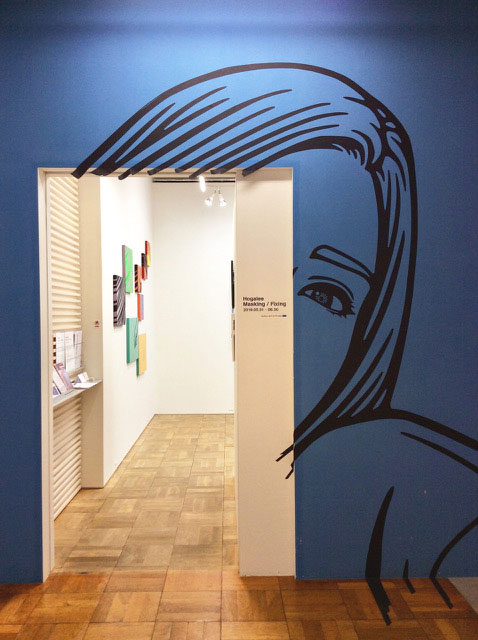 The gallery was established in January 2009 as a branch office of Nara-based Gallery OUT of PLACE in the Hiroo area of Minato Ward, Tokyo, and moved to 3331 Arts Chiyoda #207 at the end of February 2014, where it was officially renamed Gallery OUT of PLACE TOKIO.
The gallery's name, OUT of PLACE, comes from Edward Said's autobiography of the same name. We hope to expand the base of the art world from Nara and Tokyo, following Said's idea that it is those who have no sense of belonging to anywhere that can create new paths and values. 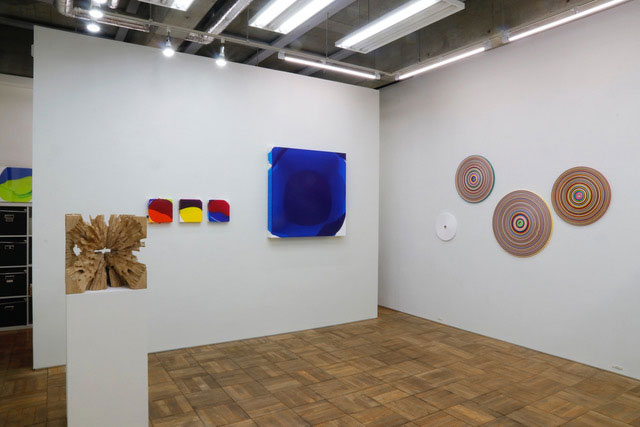 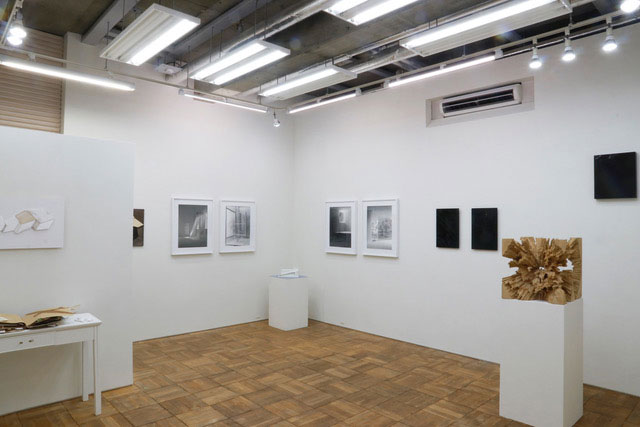