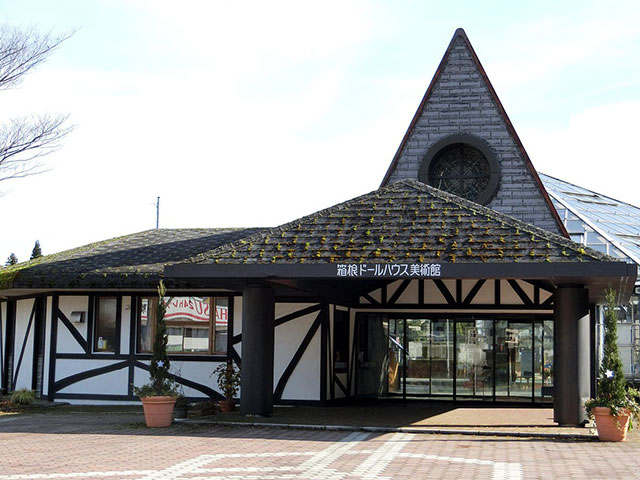 What is a doll house?
Doll houses, which mean "little houses" and are based on one-twelfth the size of the real thing, were first made by German aristocrats in the mid-16th century for their daughters by craftsmen. Since then, they are miniature arts and crafts that have become popular among the aristocracy and the wealthy, as well as the general public in the Netherlands, England, and even the United States. Dollhouses, which began to appear in Japan in the late 1900s, show not only the skills required to create lifelike miniatures, but also knowledge, creativity, and above all, love for the work. The historical background and narrative of the miniature works are also a major attraction of the dollhouse. 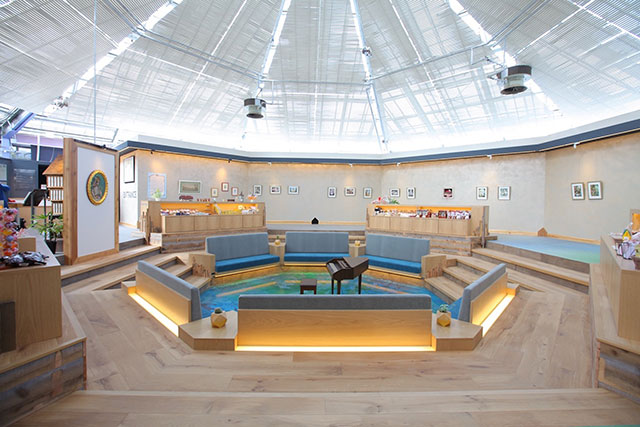