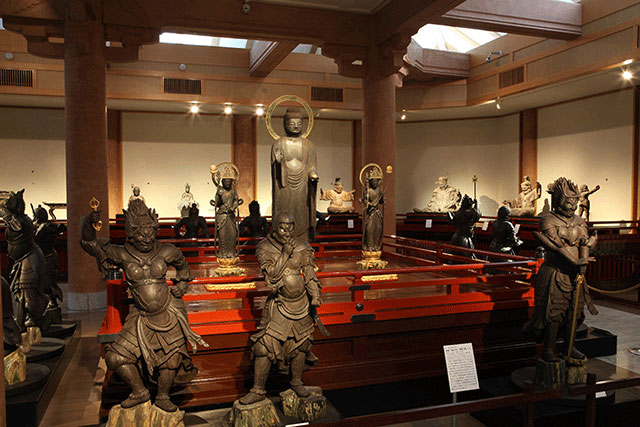 The Kamakura Kokuhoukan Museum opened in 1928 with a mission to protect historic cultural heritage from unforeseen disasters, based on the experience of the Great Kanto Earthquake of 1923, when cultural properties in the region were lost, and with the entrustment of many treasures from temples and shrines in the Kamakura city area. The treasures, all of which have preserved their traditions since the Middle Ages, are valuable, and the museum currently stores and exhibits 5,000 pieces of artworks, including 5 national treasures (43) and 75 important cultural properties (872).
Inside the museum, which is modeled after the architecture of a temple in the Kamakura period, Buddhist statues from the Kamakura region are on permanent display. In addition to the sculptures, special exhibitions such as "Sacred Treasures of Tsurugaoka Hachimangu Shrine" and "Hokusai and Hand-painted Ukiyo-e" are held seven times a year to introduce the masterpieces that have been handed down in the region. 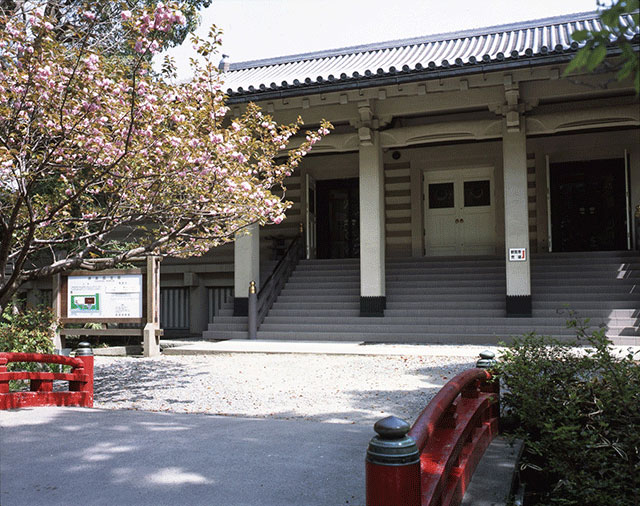