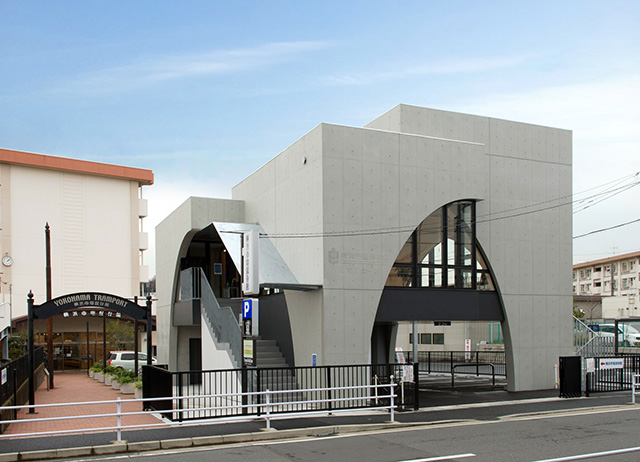 The Yokohama Tramway, nicknamed the "Chin-Chin Tramway," served the people of Yokohama for 70 years from 1904 to 1972. The Yokohama Tram Museum opened in August 1973, a year after the tramway was discontinued, on the former site of the Takigashira Rolling Stock Factory, and was rebuilt in 1983 on the first floor of the current municipal housing complex.
Inside the museum, seven streetcar cars, stop signs, and paving stones have been preserved in their original form, and the museum has been recreated so that visitors can feel the "time" and "atmosphere" of the time when streetcars were running.
In the history section, the theme of "Yokohama's Development and Transportation" is explained in an easy-to-understand manner, from the reclamation of Yoshida Shinden, which was the foundation of Yokohama's development, to the opening of the port of Yokohama, the Great Kanto Earthquake, post-war reconstruction, the heyday of the streetcar system, and its discontinuation, as well as the six major projects that formed the basis of Yokohama's urban planning and the transition to the subway system. 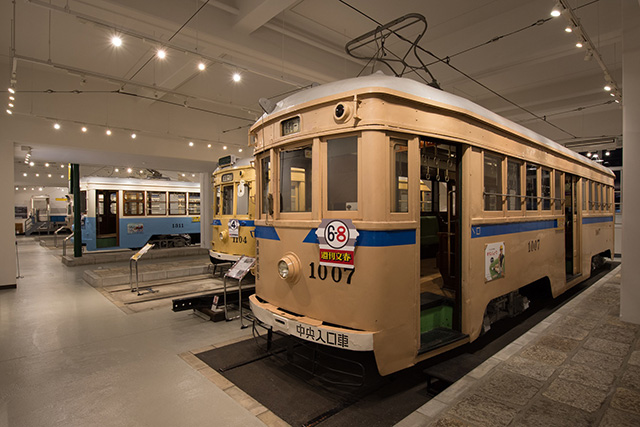 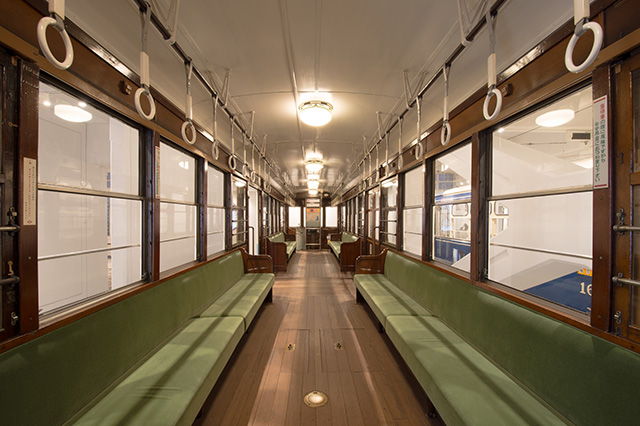 A streetcar that used to run through the streets of Yokohama is on display. Enjoy a trip back in time by sitting in a seat in a retro tramcar. You can also sit in the driver's cab. You can also take a commemorative photo wearing a school cap.