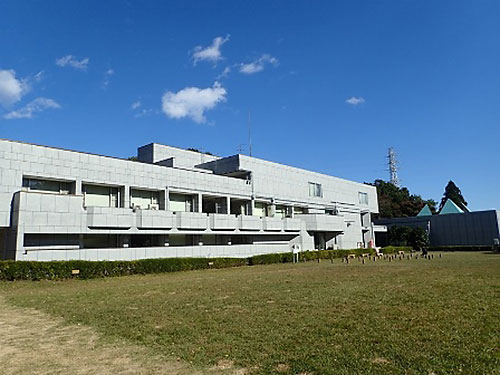 The Saitama Prefectural Ranzan Historical Museum is a museum where visitors can learn about the medieval period (the end of the Heian Period to the end of the Warring States Period) in Saitama Prefecture, located at the Hiki Castle Ruins Sugaya Kan Site, a national historic site.
According to tradition, the Sugaya Kan Ruins were the residence of Hatakeyama Shigetada, a Musashi samurai of the Kamakura period. The ruins of the castle, which cover an area of 130,000 square meters (about the size of three Tokyo Domes), were built using natural terrain such as river cliffs, and the remains of five walls, earthen mounds, and empty moats can be seen. 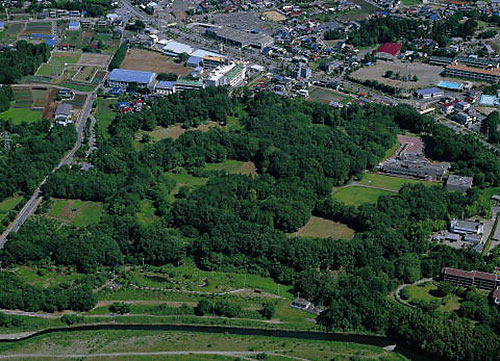