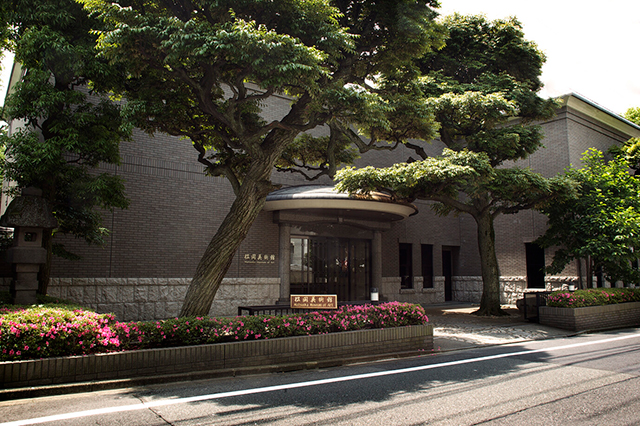 Matsuoka Seijiro was born the third of three brothers on January 8, 1894 in Tsukiji, Tokyo.
His father was a rice dealer.
After graduating from Tokyo Chuo Shogyo high school, he joined the Yazawa Shouten trading company in Ginza in 1912. In 1917, he established his own trading firm, Matsuoka Shouten.
His business interests were wide-ranging, including cold-storage, hotels and real estate, preparatory schools and more.
He passed away on March 20, 1989 at the age of 95.

“People forget the dead no matter how great he or she was.
On the other hand, classic artworks remain for eternity.
So it is my dream to have the public enjoy all that I have collected.”

When Matsuoka was 80 years old, he decided to share his grand collections with the public. In 1975, he founded the Matsuoka Museum of Art in Shimbashi, Tokyo. As his collections continued to expand, he planned to build a larger museum in nearby Ryogoku. However, he passed away before fulfilling this dream.
His family members decided to build a new museum at the site of his residence in Shirokanedai in Tokyo’s Minato Ward.
Matsuoka was very fond of his home, which he often likened to Hakone. “This house is surrounded by nature. I can see big birds. Autumn is especially nice”.
The Matsuoka Museum of Art in Shirokanedai opened its doors in April 2000. 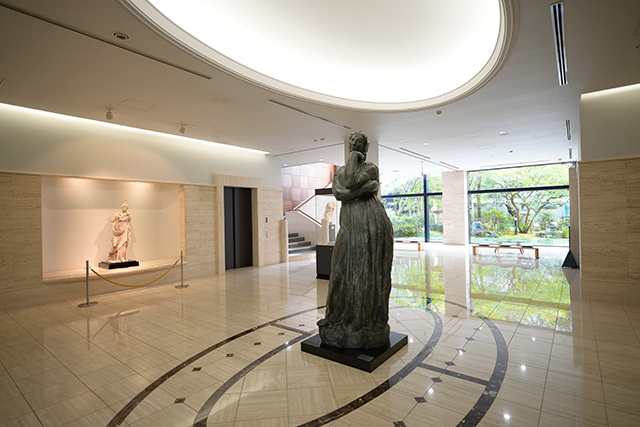 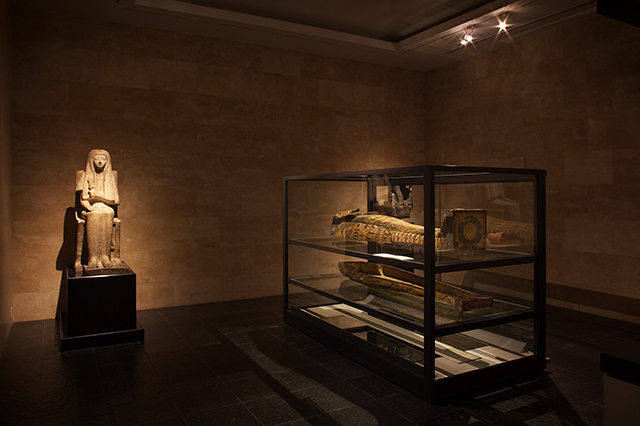 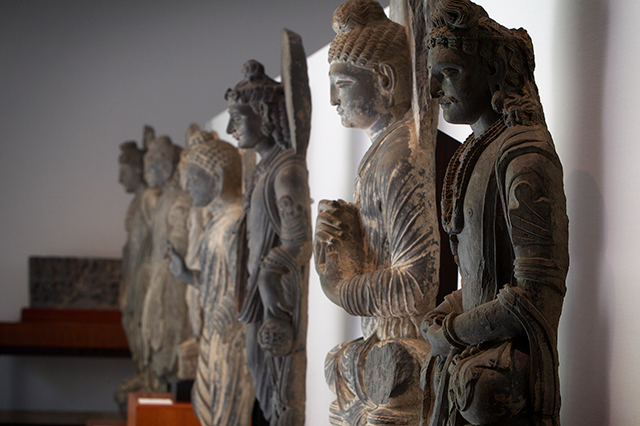