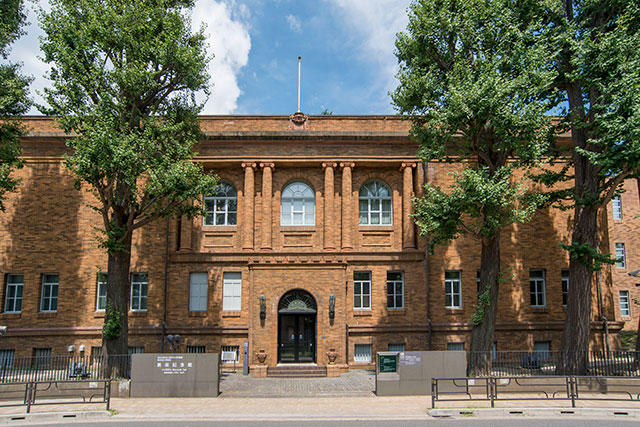 At the time of his death in 1924, Kuroda Seiki made a will that part of his estate be used for art promotion projects. The Kuroda Memorial Hall was completed in 1928 in response to his will. Later, in 2001, the building was moved to the National Research Institute for Cultural Properties, Tokyo, which is now a registered tangible cultural property. The Kuroda Memorial Hall has a special room where visitors can enjoy "Reading" (1891), "Maiko" (1893), "Wisdom, Sensibility and Affection" (1899) and "Lakeside" (1897), all of which are masterpieces of Kuroda Seiki, and are open to the public three times a year for two weeks each in the New Year, Spring and Autumn. No advance reservation is required to enter the Kuroda Memorial Hall alone. However, admission to the museum may be restricted in some cases.