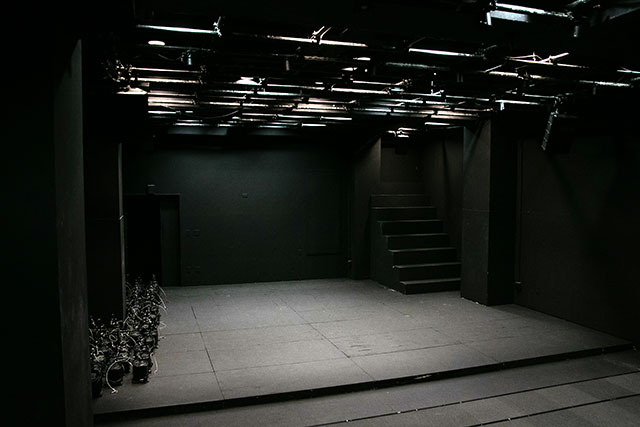 Theater Fuushikaden is a small theater with less than 100 seats facing Mejiro-dori in Shinjuku Nakaochiai. In addition to renting out the theater, the theater also hosts its own production company, Fusshikaden Produce, which began in 2014 and features high quality straight plays performed by a cast and staff that are at the forefront of the theater world. In July 2020, the company will introduce an online distribution system and begin its new journey as a "theatrical space that aims for optimal harmony between online and offline" to create a safer theater-going environment and actively disseminate theatrical culture.