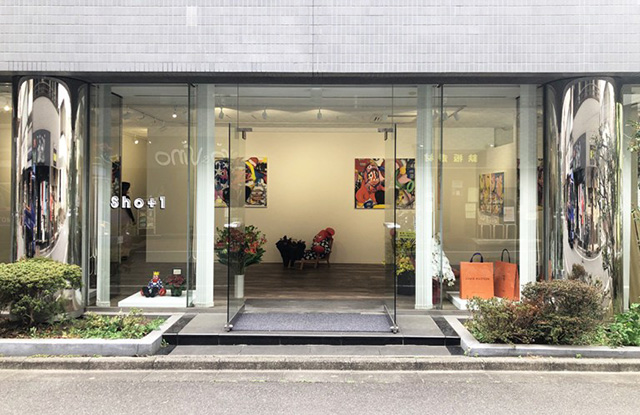 As a founder and a director of Galerie Sho Contemporary Art in 1984, I have dealt with an immense number of contemporary artworks by both European and American artists, especially the works of Andy Warhol and Jean-Michel Basquiat. Moreover, the exclusively collaborative projects with contemporary photographers such as Helmut Newton, Bettina Rheims, Christopher Makos, Guido Argentini, Yoshihiko Ueda, and Bishin Jyumonji have been planned and expanded worldwide throughout me. Since 2017 my new art project, Sho +1 has been shedding light on the value of the artwork by modern masters like Pablo Picasso in addition to my usual line-up of contemporary artists. Furthermore, we launched Sho + 1 to introduce a London based hyper pop artist who uses a lobster character as his alter ego, Philip Colbert, along with a compounded comic character, created by Lee Dongi from Seoul, and a conceptual pop artist, Jonathan Seliger from New York.