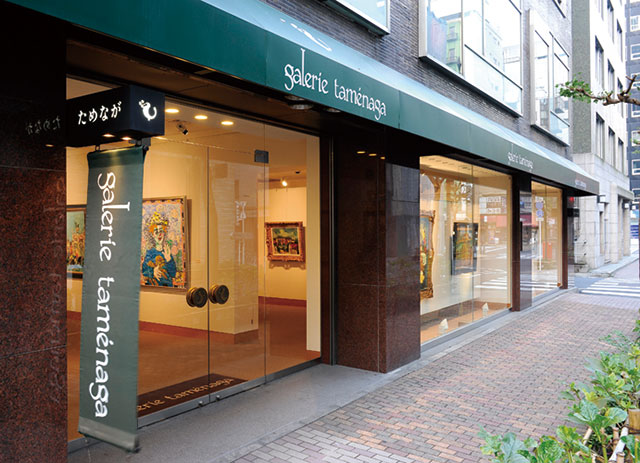 The gallery opened in Ginza, Tokyo in 1969, and in Paris and Osaka in 1971. On March 23, 2021, when the Paris gallery celebrated its 50th anniversary, it opened a new branch in Kyoto. Since its establishment, the gallery has dealt with masters of Western painting such as Picasso and Chagall, and has also introduced representative contemporary French artists under exclusive contract. In recent years, the gallery has broadened its horizons to include Japan, Asia, Europe, and the United States, and is committed to introducing artists in a variety of genres, from figurative to abstract to realism.