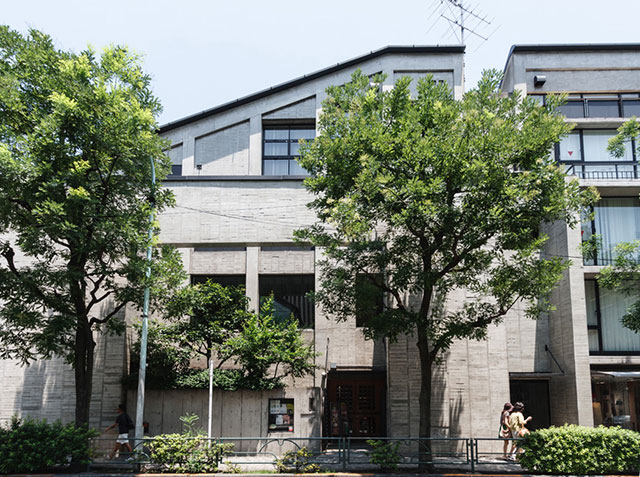 Tessen-kai Nohgaku Training Center is the base of Tessen-kai, a Noh performing group, and its training facilities, including a Noh stage and a rehearsal room, are usually used for rehearsals of Noh and Kyogen, as well as for performances and theaters.
In recent years, Tetsunojo Kanze, the eldest son of Tetsunojo Kanze, has been reviewing Noh from the viewpoint of performing arts, and has created a dense stage by valuing every role, which has been highly evaluated. After his death, Kanze Tetsunojo IX, who succeeded Tetsunojo VIII (a living national treasure), has continued to perform Noh in the modern age by reviewing the direction of conventional works. 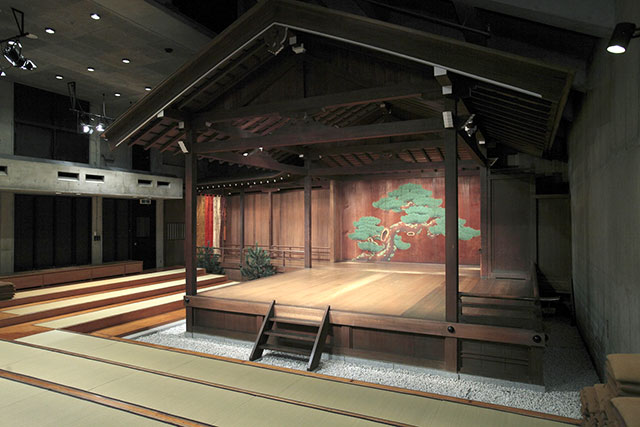