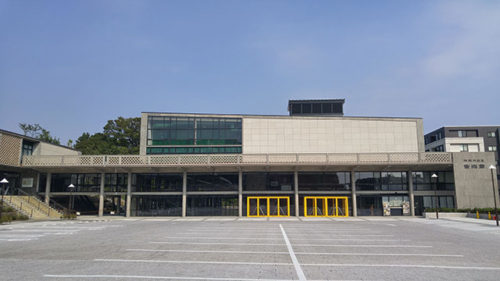 The Kanagawa Prefectural Music Hall was opened in 1954 as Japan's first full-scale public music hall.
Modeled after the Royal Festival Hall in London, the hall was designed to provide the best acoustics, and when it opened, it was acclaimed as having the "best sound in the East. The hall's walls are all made of wood, and its acoustic sound continues to impress people even after 60 years of operation.
The building was selected as one of the "100 Best Public Buildings" by the Ministry of Construction in 1998 as an excellent public facility rooted in the local community, and was also selected as one of the "20 Best Buildings of the Modern Movement in Japan" by DOCOMOMO (an international organization established to record and preserve the formation of buildings and environments related to the modern movement) in 1999 as an important cultural heritage building of the 20th century. 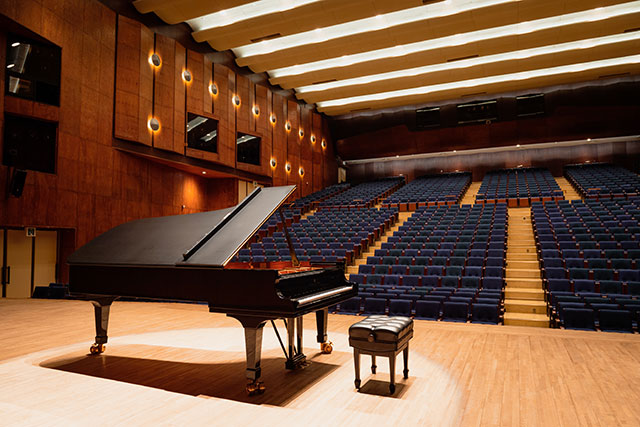 Precautions may be taken to prevent the spread of corona infection.
Please contact the gallery for more information.
https://www.kanagawa-ongakudo.com/info_detail?id=1518