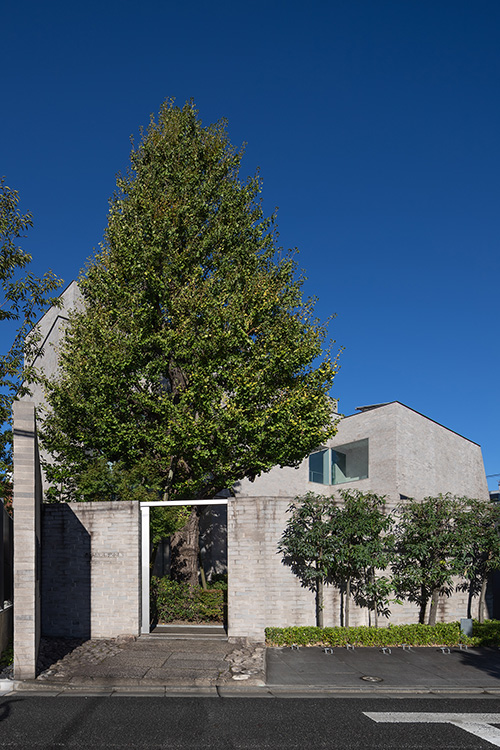 Bunkyo City Mori Ogai Memorial Museum opened in 2012, the150th anniversary of the birth of MORI Ogai, on the site of Ogai's old residence "Kancho-Ro".
Bunkyo Ward of Tokyo is the place where MORI Ogai, a Meiji literary legend, spent the latter half of his life time. Ogai lived in his residence at Sendagi, Bunkyo Ward with his family since 1892 at the age of 30 until he died at the age of 60. The residence was located at the head of Dango-zaka and was named by Ogai as "Kancho-Ro" since white sails off the coast of Shinagawa could be seen in the distance from the 2nd floor of the residence.
MORI Ogai wrote many novels such as "Seinen","Gan"and"SaikiKoi" and translated lots of foreign works into Japanese. Ogai did not have any apprentice as a literary person. However,lots of writers visited Kancho-Ro such as NAGAI Kafu, AKUTAGAWA Ryunosuke, ITO Sachio, ISHIKAWA Takuboku and SAITO Mokichi. Kancho-Row as not only MORI family's residence but also Ogai's literary salon.
After the death of MORI Ogai, Kancho-Row as burnt down by two fires. Nevertheless the vacant lot where Kancho-Row as built has been inherited to Ogai's descendants for generations as the site of Kancho-Ro. In1950, it was opened to the public by Bunkyo Ward as a Memorial Park. The park was the designated by Tokyo as historical remains of MORI Ogai.
In1962, the centennial anniversary of the birth of MORI Ogai, Bunkyo City Mori Ogai Memorial Hongo Library added with a Memorial opened. In 2006, the library was relocated separately to be Hongo Library Ogai Museum.
At last, in 2012, the 150th anniversary of the birth of MORI Ogai, an ewfacility gathering all collected materials opened as Bunkyo City Mori Ogai Memorial Museum. 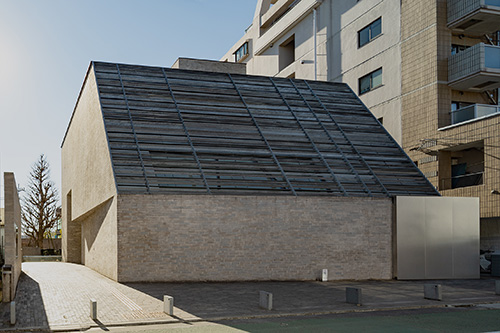 Real name:MORI Rintaro He was born in Tsuwano-machi, Shimane Prefecture, as the eldest son of MORI family. Heads of MORI Family were hereditary medical doctors to the Tsuwano Domain.
Since his childhood, he learned Chinese Classics and the Confucian Analects. the age of, he moved to Tokyo with his father to learn German at "ShinBungakuSha". Then, he entered Preparatory Course of the University of Tokyo. He graduated from the Faculty of Medicine, theUniversity of Tokyo at the age of 19.
After graduation, Ogai enlisted in the Japanese Army as a medical officer. In 1884, at the age of 22, Ogai was ordered by the Army to study in Germany and studied there until 1888. During his stay in Germany, Ogai conducted hygienere searches and studies while developing familiarity with European literature and arts.
After his return to Japan, Ogai worked as a medical doctorin the Japanese Army. At the same time, he wrote novels "Maihime","Gan","SanshoDayu" and "Takasebune",and a biography of "Shibue Chusai". Ogai actively worked as an intellectual person representing the Meiji Period by delivering commentaries on medicine and literature, translating novels and dramas, and introducing European novels. Furthermore,he launched his own magazines / journals, contributed articles to ot her magazines / journals and willingly introducing young writers.
In1907, Ogai assumed Surgeon General of the Japanese Army and Chief of the Medical Affairs Office and served until 1916. From 1917, Ogai assumed Secretary General of the Imperial Museum /the Head of the Imperial Library. He visited the Imperial Museumin Ueno and visited, in autumn, Shosoinin Nara. He continued his official job deep in to adulthood.
His residence called "Kancho-Ro" was located at the head of Dango-zaka in Sendagi. Ogail ived in Kancho-Ro for 30 years from 1892 to July 9, 1922 when he died at the age of 60. 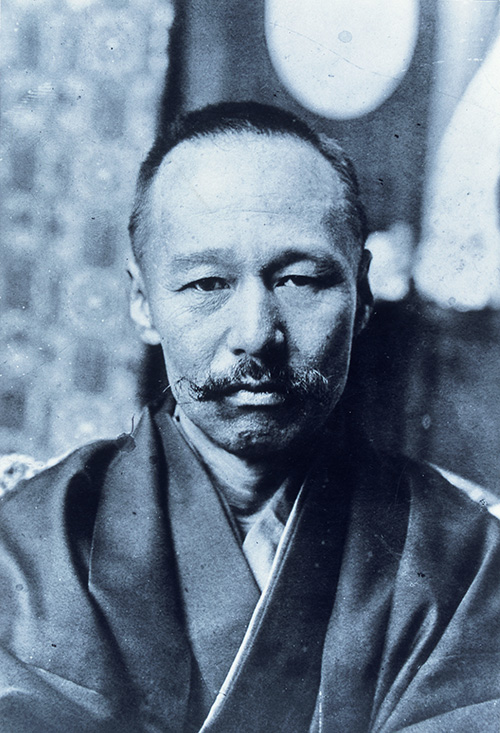