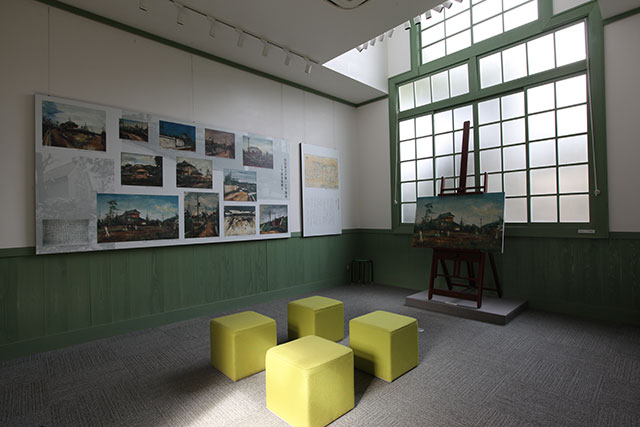 In 1919, while he was still a student at the Tokyo School of Art, Yuzo Saeki married Yoneko Ikeda, the daughter of an ivory art dealer in Ginza, and in 1921, he built a new house with a studio in 1921 at 661 Ochiai-mura, Ochiai Village, Toyotama-gun (now Naka Ochiai 2-4), not far from the studio of Tsune Nakamura, a Western-style painter of his time. He lived and worked in this area with his wife Yoneko and his eldest daughter Yachiko until 1923 when he left for France, and again in 1926 when he returned to Japan and went to France.
However, this is the only place in Japan where he established his studio and used it as a base of operations, and it is still a valuable place where the architecture of his studio from the Taisho era still remains intact. 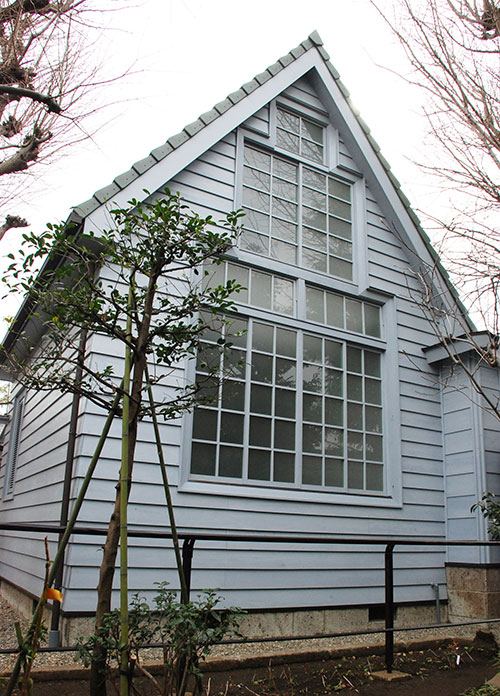 Precautions may be taken to prevent the spread of corona infection.
Please contact the gallery for more information.
https://www.regasu-shinjuku.or.jp/rekihaku/news/100289/