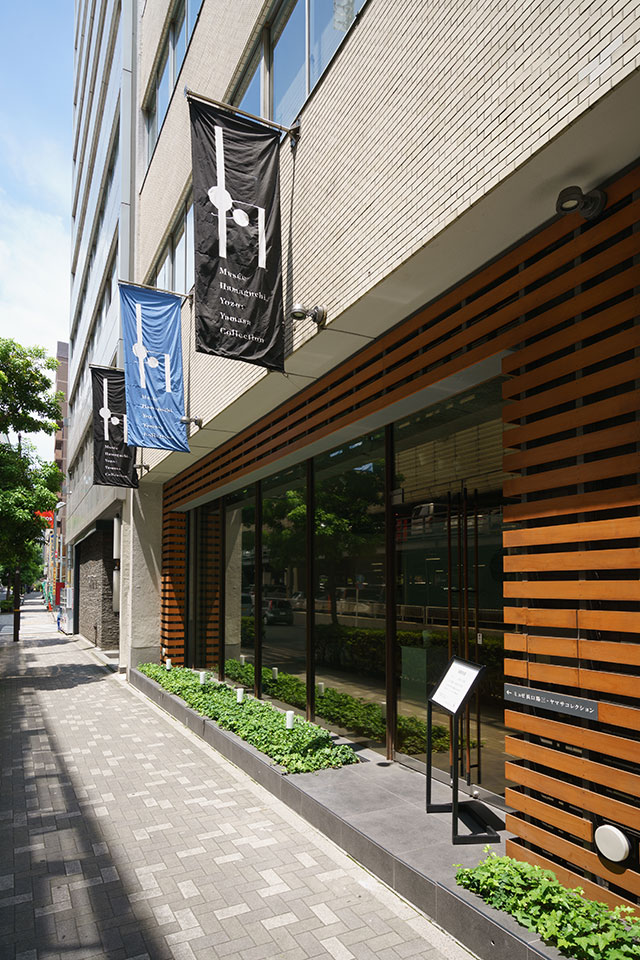 HAMAGUCHI Yozo was an internationally active copperplate printmaker in the second half of the 20th century. Born the third son of Gihei Hamaguchi, the 10th president of Yamasa Soy Sauce Co., Ltd. he became a serious practitioner of copperplate printing after the war and pioneered a new technique of copperplate printing called "color mezzotint" in Paris, which won him an international reputation for his serene works. In order to introduce the work of HAMAGUCHI Yozo, the museum was opened in 1998 in a former soy sauce warehouse.
It is a small, warm space that echoes the delicate etching works of architect Edwards Suzuki. Three or four times a year, the museum hosts exhibitions such as the Hamaguchi Yozo exhibition, the Minami Keiko exhibition, and other special exhibitions, as well as events and copperplate engraving classes. For the protection of the works, there is no permanent room in the museum. 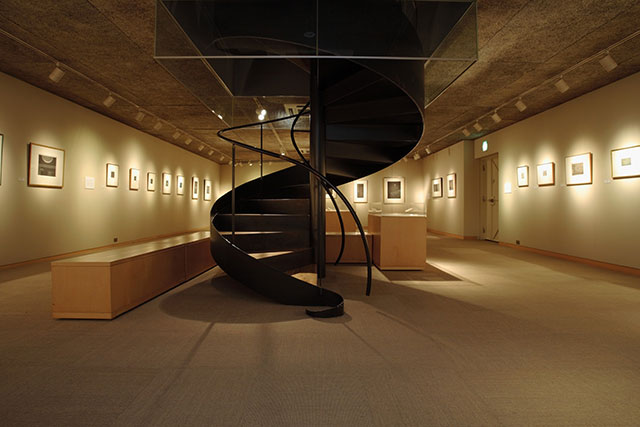